Etching stainless steel, but not PETG

TLDR; anybody know if ferric chloride reacts with PETG?

My wife likes to do crafts with with a Cricut robotic cutting machine. They usually involve cutting adhesive vinyl into detailed shapes and sealing them with epoxy. Simply enough.

But sometimes she blind sides me with something when she gets in over her head; this is one such case. The project is cutting vinyl masks, sticking them to “stainless” steel mugs, and etching the steel with ferric chloride. I neutralize the acid with baking soda, then wash the mug and etch it again if it’s not dark enough. The problem is it works too well and everything gets etched if you’re not careful or the mask isn’t perfect, which it’s somewhat difficult to perfectly mask a round object with flat vinyl. Normally this stuff is used on flat things like PCBs. I’ve tried soaking the mugs in a puddle of ferric chloride, but it’s got to be deep to etch both side of the rounded design on the mug, so it uses a ton of the acid. While it can be reused, it does seem to dilute quickly, so I’d rather keep the used solvent separate. I’ve tried painting it one, but that takes dozens of coats. So I was thinking about 3D printing a soaking vessel the exact right size and shape for etching the couple sizes of mugs she has for etching, which would make it easier to soak them, use less acid and be less likely to get where it’s not supposed to. I discovered that one of the ways to recycle PLA involves ferric chloride, so that’s out, but what about PETG? I can’t find anything specific about it reacting with ferric chloride, just blanket statements about PETG being chemical resistant (ok great, but which chemicals). Anybody have any references or a better chemistry background than I do?

I don’t know about the PETG reactivity but may I make a suggestion about your etching process? I guess it depends on how deep you want the etch. Like very clearly cut into the material, or just frosted sufficiently to be readable?

Because after finding an old Hackaday article to the same effect, I tried etching stainless steel with a cotton ball soaked in salt and vinegar, and hooked up to a 12v power supply: 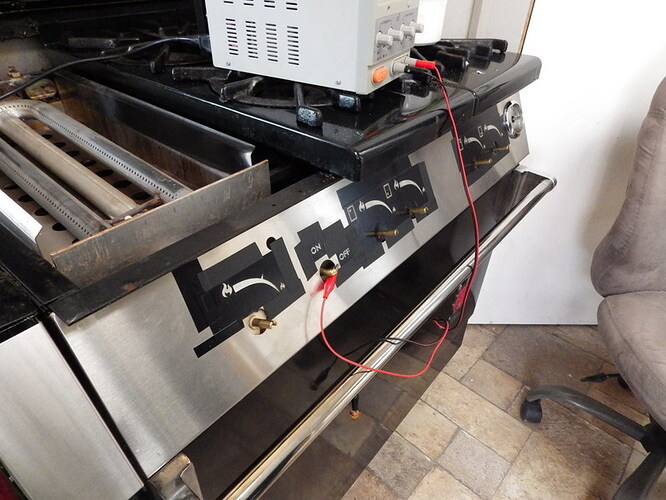 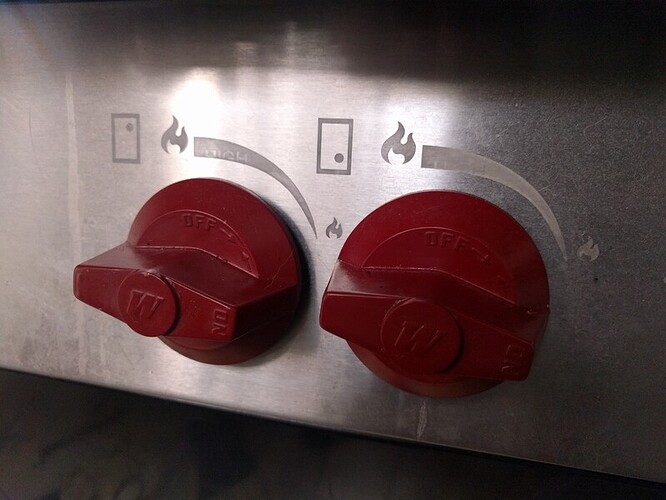 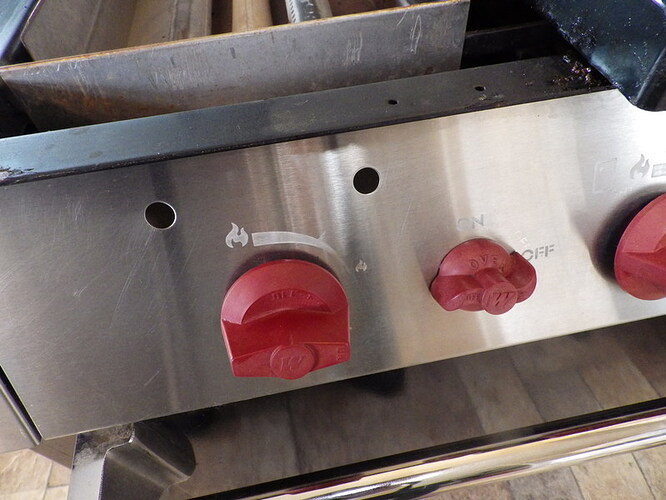 800×600 98.3 KB
It doesn’t seem to attack or dissolve the vinyl or it’s adhesive at all so it remains very firmly stuck as a mask.

I have also etched brass with cupric chloride masked with the toner-transfer method, but I can’t think of a good way to get that applied to a round surface.

I suppose one could print a test PETG piece and soak it in some ferric chloride for a while and see what happens? Maybe a thin-wall cup so you can see if it’s either eating through or the material starts to soften or de-laminate.