Just in case you thought the whole debate with the CSAM stuff was over, Europe weighs in. 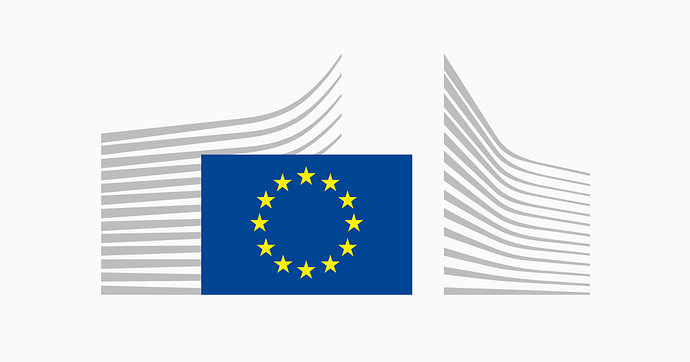 Proposal for a Regulation laying down rules to prevent and combat child...

Proposal for a Regulation laying down rules to prevent and combat child sexual abuse.

And the draft proposal:

The retained Option (Option E) builds on Option D, and requires providers to also detect
grooming, in addition to known and new CSAM.

The Impact Assessment concluded that Option E is the preferred option for several reasons.
Obligations to detect online child sexual abuse are preferable to dependence on voluntary
actions by providers (Options A and B), not only because those actions to date have proven
insufficient to effectively fight against online child sexual abuse, but also because only
uniform requirements imposed at Union level are suitable to achieve the objective of avoiding
the fragmentation of the Digital Single Market for services. Hence, Options A and B were
discarded.

Now providers aren’t expected to just identify known previous material as Apple was, but to identify new material, and to identify any chats that seem to be “grooming.” I don’t think you can do that without cracking the crypto open…

Anyway, now seems a good time to continue building out alternative infrastructure. Before long, the “darknet” will be the only place you can have a private conversation.

Not just a private conversation, but to not get arrested/records (even if innocent) of being suspected for this by a bad joke, or talking about research on the problem or solutions, or even just passing around a good meme image that has what looks like an underage person in it.

We just do NOT have AI good enough to check new material. Even the previously identified material is iffy enough with our existing tools.

Once Apple publicly admitted they could do it this was bound to happen, it’s too easy to push through.

That’s about my view of it. “Oh, hey, Apple thinks they can do it, so we can now mandate this thing that clearly is technically possible, just, we want them to do more.”

More writings on it: 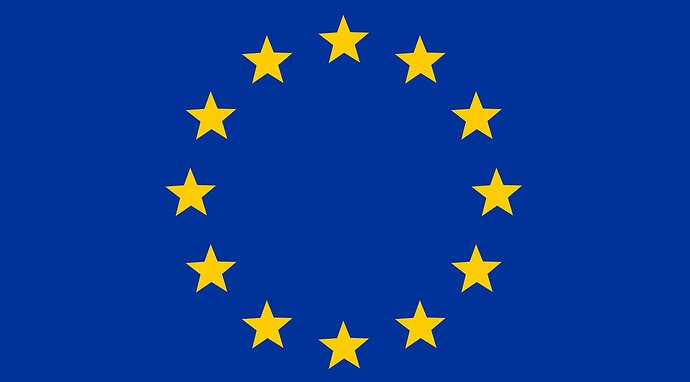 The EU Commission is planning automatic CSAM scanning of your private...

This would be the worst surveillance apparatus outside of China, and completely disproportionate.

When legislators get involved, you’ve already lost. You don’t need a darknet. All of your input and output devices can be forced to surveil all possible content. You now need dark hardware.

However, there’s a large amount of legacy hardware out there that can run “whatever.”

So how does one help make this sort of thing more difficult for them to actually implement?

Hacker News, in between bouts of finding your old articles on the M1, took time to discuss this: Data shows that the EU's CSAM scanning will not have the intended effect | Hacker News

And the most sad/terrifying thing is that it appears the whole deal is just because some surveillance salesteam schmoozed a politician the right way.

So it’ll likely expand to greater surveillance because the company wants more sales.

Hey if it works for arms dealers!

in between bouts of finding your old articles on the M1

Seriously. That was a weird one to drag up. At least my “… uh, sooooo… this was written after a month of hacking with it, please don’t treat it as current!” update ended up towards the top.

So it’ll likely expand to greater surveillance because the company wants more sales.

Sure, you’ll ruin the privacy of a continent. But think of the profits!

Ugh. That’s… even worse than politicians dreaming up something they think would be useful and totally possible if people just nerd harder. Writing legislation based on a glossy brochure.