The Political Myth of the Driverless Tube Train - London Reconnections 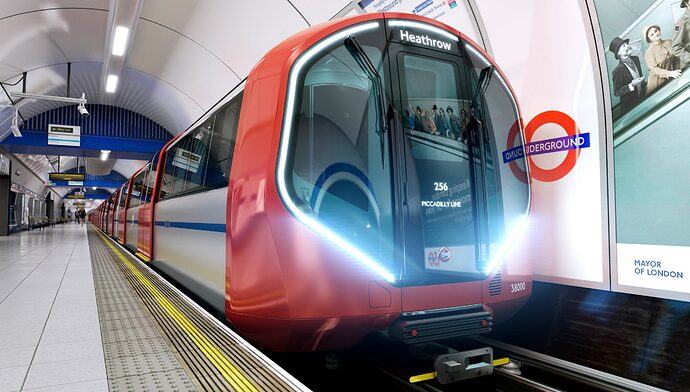 The Political Myth of the Driverless Tube Train - London Reconnections

Both meaningless and meaningful, the phrase ‘driverless trains’ is a recurring one in London politics. In this piece, we explore the reality behind the phrase and what it means in a London context.

A good article on the range of problems trying to automate an old system, and points out (reasonably) that unless your goal is specifically “automation for the sake of automation,” it just doesn’t make a lot of sense to work towards.

The “trained neural networks” up front tend to be far better at dealing with weird stuff, like “humans during rush hour,” than algorithms.

I see what you did there.