The Twilight of Empire (JMGreer) 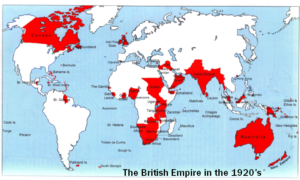 The Twilight of Empire | Ecosophia

The third of the topics I’ve discussed at length in my blogs over the last sixteen years, the decline and fall of America’s global empire, is especially timely just now.  I noted in a post last yea…

A solid overview of the general ways empires end, with application to the current US empire.

And if you’ve not read it before, or, perhaps, recently, Glubb’s The Fate of Empires and the Search for Survival remains a very relevant read: http://people.uncw.edu/kozloffm/glubb.pdf It’s served as a good enough roadmap for the past decade or so, seems likely to remain somewhat accurate going forward.

The rush, in the sense of “Collapse early and avoid the…” - has certainly arrived.

I haven’t been following Ukraine, but he seems to be saying something like trench warfare has returned. The countries he lists as being prepared are Russia, China, and India. I imagine he’s partly talking about national will, but also population? Russia has less population than the US, but the other two dwarf the other nations mentioned.

He sounds optimistic at the end that perhaps some of what was lost in becoming empire may be restored.

My understanding was that the first reference is what future historians are likely to refer to, as it was a war, a period of some serious unrest, leading into another. So, historical foreshortening and all, you can lump them together fairly safely.

As for that which was lost returning… we’ll see. That probably depends on if people are willing to accept that empire is over, or if they’re going to cling to the last perks until they’re no longer possible. I’ll bet on the second.

The desire for a Costco life at all, er, costs, does go on strongly in the US. Lowest price, cheap stuff and lots of choice… these are fundamental expectations/perks within the US empire. As the Land of Stuff (that is, the land that manufactures the stuff that the Land of Consuming imports) decides to play increasingly by their own rules, we’ll see exactly how well that goes. I’m watching the Taiwan situation with interest, as that would be where I expect the Land of Stuff would make their first serious move. All the rest right now is twitching at little pieces on the board to test resolve and keep the US on their toes.

This popped up on HN: The End Of The World Is Just Beginning For Shipping and brings Zeihan to the forefront - anyone read his stuff?

I added that one to my queue (it’s in the usual place), I know of his stuff, but haven’t read any.

As your local non-US-born person… I’m wholly behind that statement.

I’m reading the latest Zeihan book now. He writes entertaining books, and his youtube talks are interesting as well. He’s very repetitive. His first book is 80% repeated in his next two books: Accidental Superpower, Absent…, and Disunited Nations.

May be he’ll turn it around and the second half of the book will be more cornucopian, but so far, he’s written a book that John Michael Greer would kinda, mostly agree with (although JMG seems to forecast 20-200 years+ into the future, whereas PZ is mostly looking at the next 10-30 years.

Also, all his talk about USA’s demography healing itself is kinda bunk. The USA is following the rest of the developed world into rapid ageing. We just delayed it by 30-50 years because we suburbanized instead of urbanized, and kids are much easier in 1800sqft and a yard than a 1000sqft apartment.

Maybe this is its own topic of discussion, but I want to hear what you guys think about Strong Towns/Chuck Marohn’s assessment of the North American development pattern: 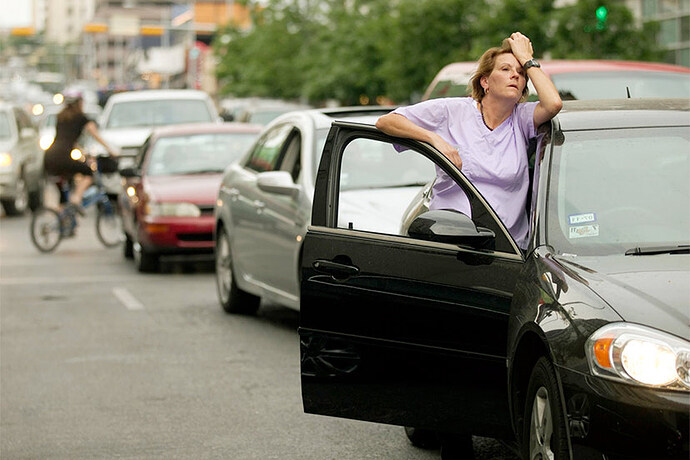 He’s got loads of articles and two books, but that is a recent-ish one that puts into perspective how crazy it is that we’re focusing on commuter needs/wants and barring any other consideration.